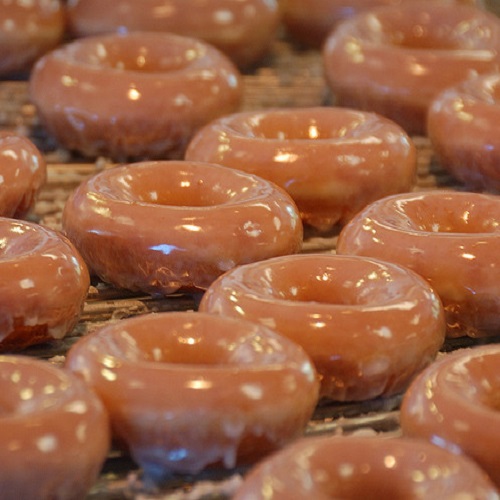 After almost 12 years of marriage my hubby and I still go on dates, we enjoy the 1-on-1 time and feel its an important part of any marriage. Friday night was one of those occasions and one where we ran into one of my favorite irresistible vices.

Coach Brian Cox is a professional NFL defensive line coach for the Atlanta Falcons. During last summer he was one of the most colorful guys on HBOs Hardknocks. He and a few other coaches we sitting around smoking some rather large stogies and his response about his bad habit created a memorable quote:

“A man without some kind of habit gotta a lot of skeletons. Somebody’s buried in his basement, he got about three wives. You know a serial killer, gotta have a vice, if you anit got a vice somethings wrong.”

You might be thinking “What kind of lady quotes NFL coaches?” A southern lady who loves southern food and football. Coach Cox’s comments don’t just apply to football players or men for that matter. I have vices too.

I try to spend at least three days lifting weights and running. I only eat whole wheat bread and limit my intake of fatty foods to the meats that my hubby smokes on the weekends. My family will vouch for me that I rarely eat foods that my doctor would frown upon. Even my internist told me that I could come for my annual check-ups every other year.

Pastries have been around for centuries beginning as European tradition and even the Egyptians have a strong claim to enjoying flaky sweet dough. However in the United States our southern deep frying roots have come up with one of the most perfect, most mouth watering doughnut EVER. The Krispy Kreme glazed doughnut, my personal vice!

Krispy Kreme began in 1937 created by Vernon Rudolph in Winston Salem North Carolina, my home state. He purchased a secret yeast recipe from a New Orleans French chef and began baking the delicious treats then selling them to local grocery stores.

People in the street could smell the doughnuts and began to ask to buy them hot right out of the bakery. This was the beginning of what we southerners call “Hot Nows”.

Friday night after a lovely meal at one of our favorite Atlanta Thai restaurants Surin, we headed back through the streets of Atlanta making our way home. Ponce De Leon Ave includes an eclectic mix of restaurants, cultures, and parks with a rich history in other more seedy professions. As we came upon the Krispy Kreme bakery and I saw the Hot Now light was on and begged my hubby to pull-in.

Krispy Kreme offers a variety of doughnuts including glazed, iced, creme filled, jelly filled, and cake. The original glazed doughnuts when hot are second to none. They bring me to my knees with their crisp glazed cover, warm to the touch, soft from the first to the last bite of glorious sweetness. I forget all about eating healthy, no mention of how these are made by deep frying them, don’t care. Just give them to me! It only takes two doughnuts to satisfy my cravings, three might be too much and send me over the sugar edge. But two of these warm beauties do the job just right.

If you ever find yourself near a Krispy Kreme bakery and the Hot Now light is on, be sure to pull-in quickly, run to the counter, ask for either a half-dozen or a dozen of Hot Nows. The’ll know exactly what you want. Go feed your vices!

6 thoughts on “Date Night and Vices” 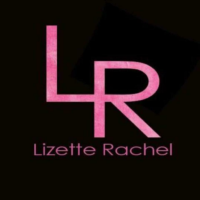 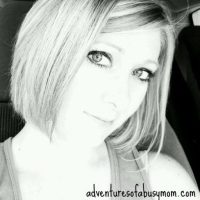 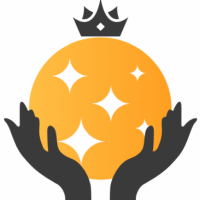 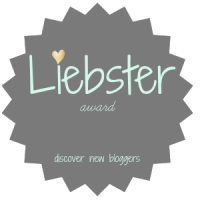 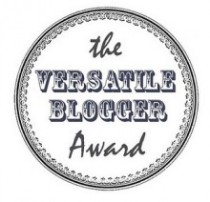